On March 1, KAUST hosted the annual Parade of Nations, an event that invites residents to showcase their cultures by dressing up in their national dress, visiting community-hosted stalls with food information about each of the countries, and music/shows from many of the countries too.

The Parade of Nations is entirely volunteer-driven. The people who host the stalls and organize the shows do so because they want to share about their culture with the rest of the community. Walking around the Parade of Nations is like taking a very quick round-the-world trip – they even hand out play passports for the kids!

This event is my favorite of the year, not only because it is the biggest community-driven event at KAUST, but because it really brings out the best in everyone and builds a true sense of community spirit.

In sharing this post, I wanted to include the community’s voice. So, I reached out to our community Facebook page and invited them to submit photos from this year’s event for readers to see. They are all included below. If you were there and would like to add a photo, please do so in the comments of this post.

Looking forward to many more Parade of Nations events to come! 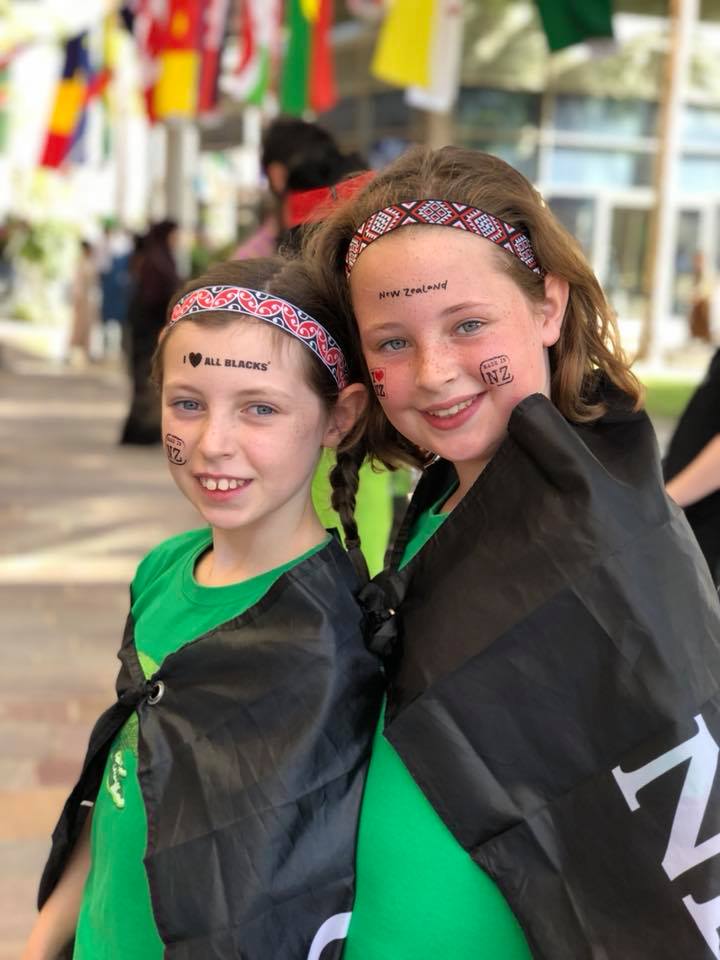 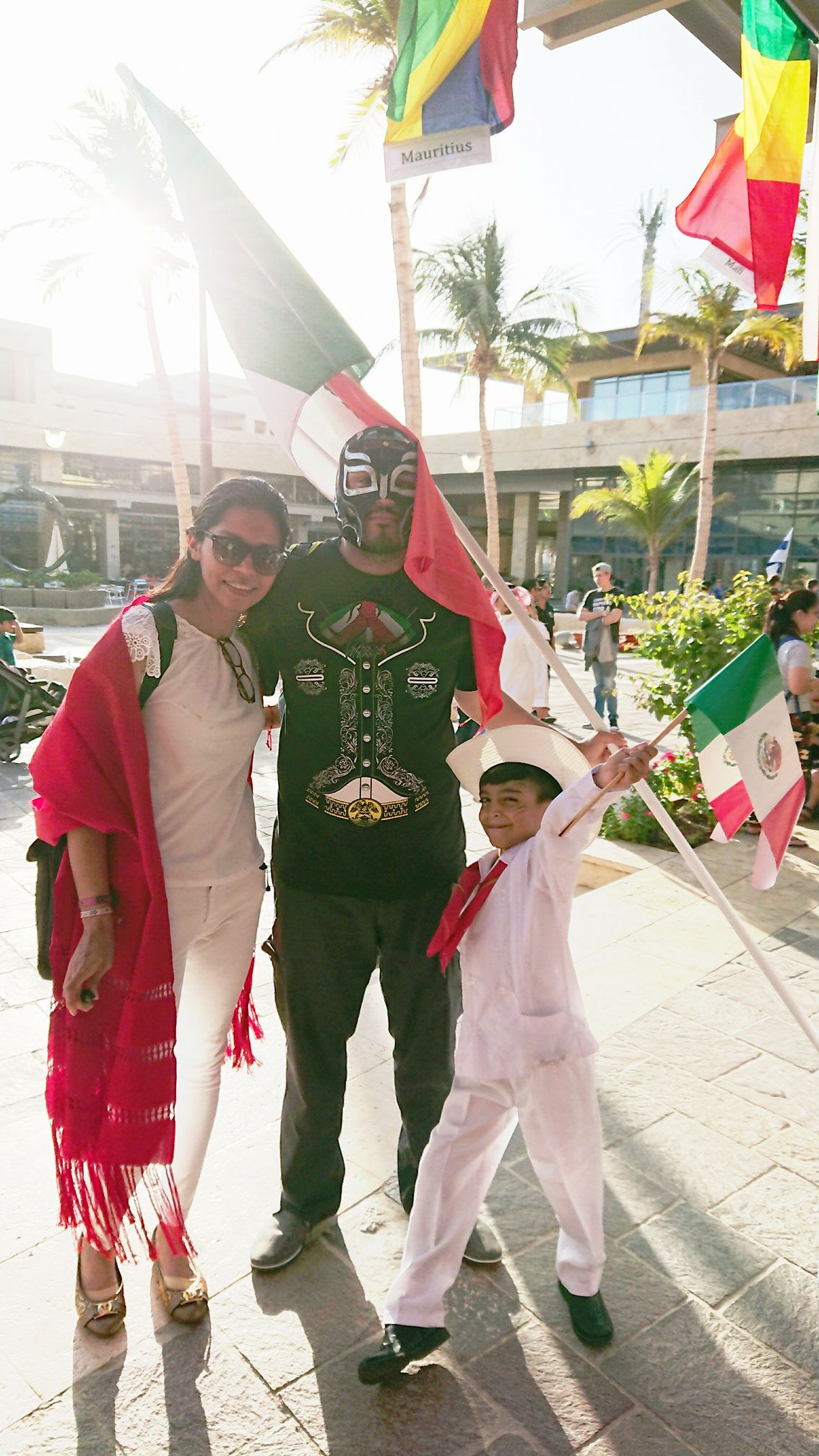 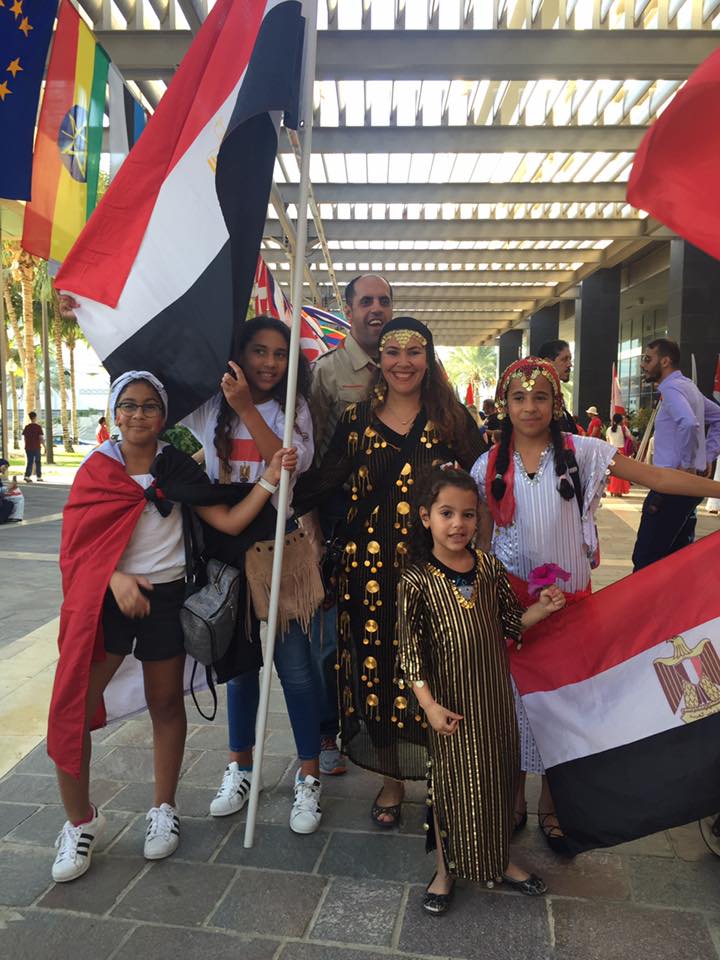 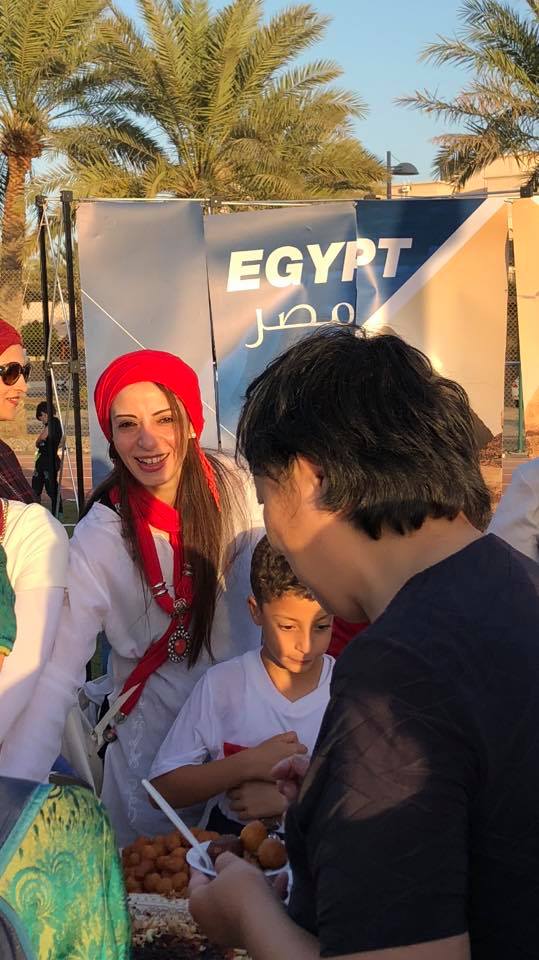 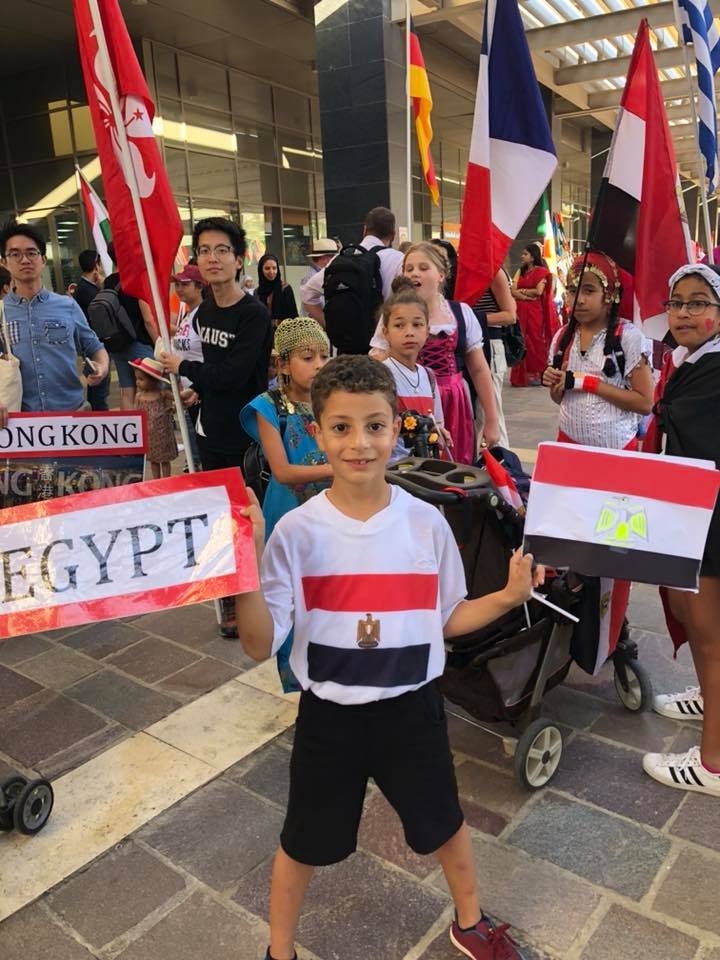 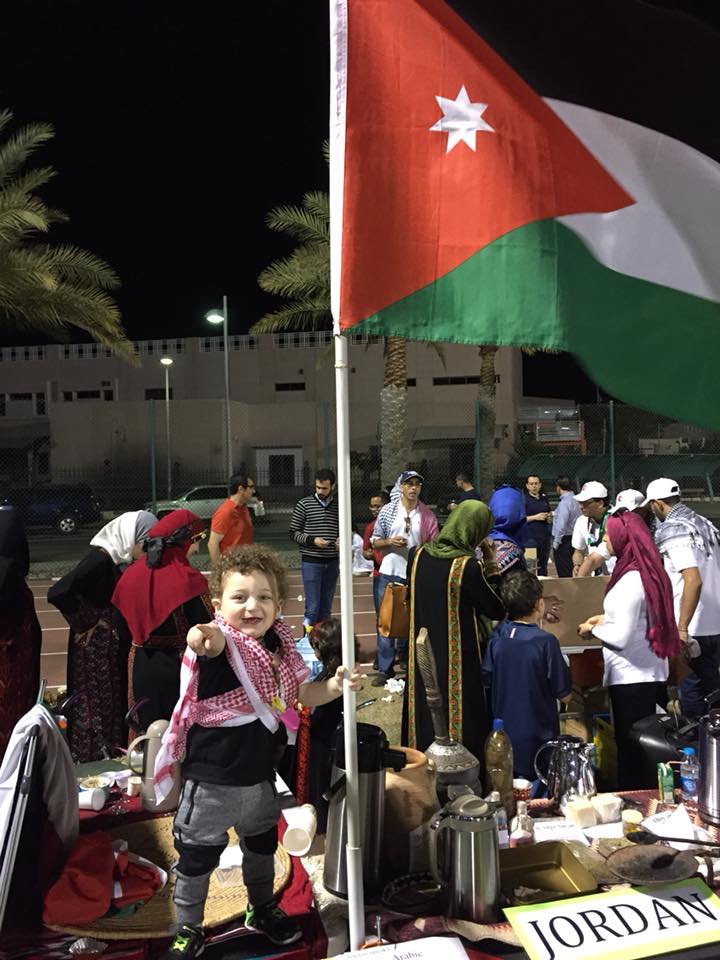 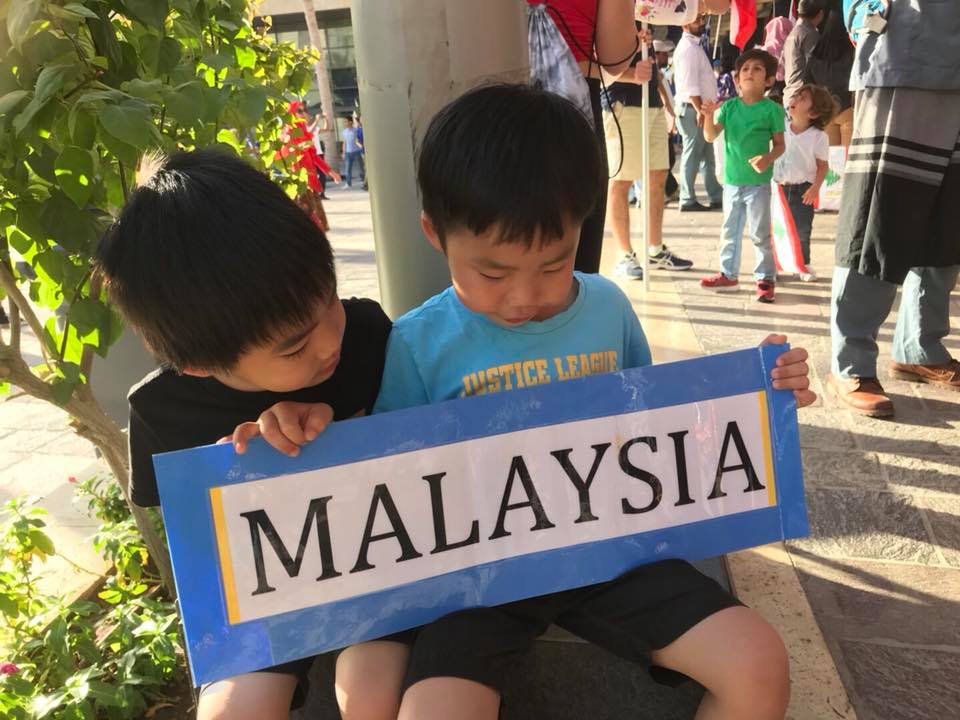 Malaysia – “My four-year-olds trying to spell ‘Malaysia’. This is the first time they know they are from Malaysia, not KAUST.” by Jamie Pui Woon Hoo 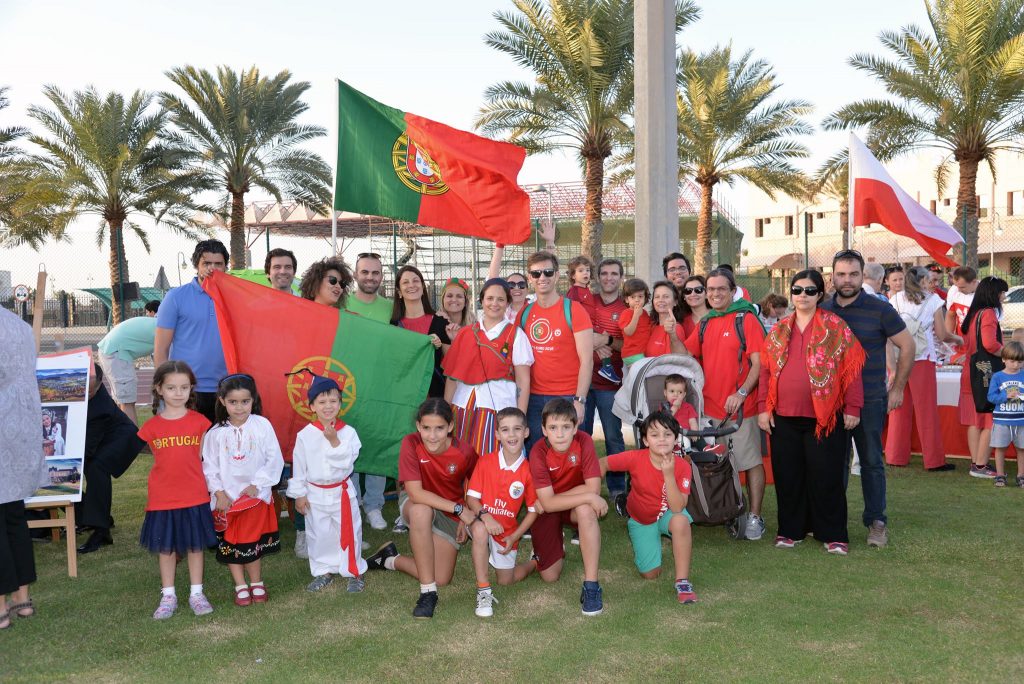 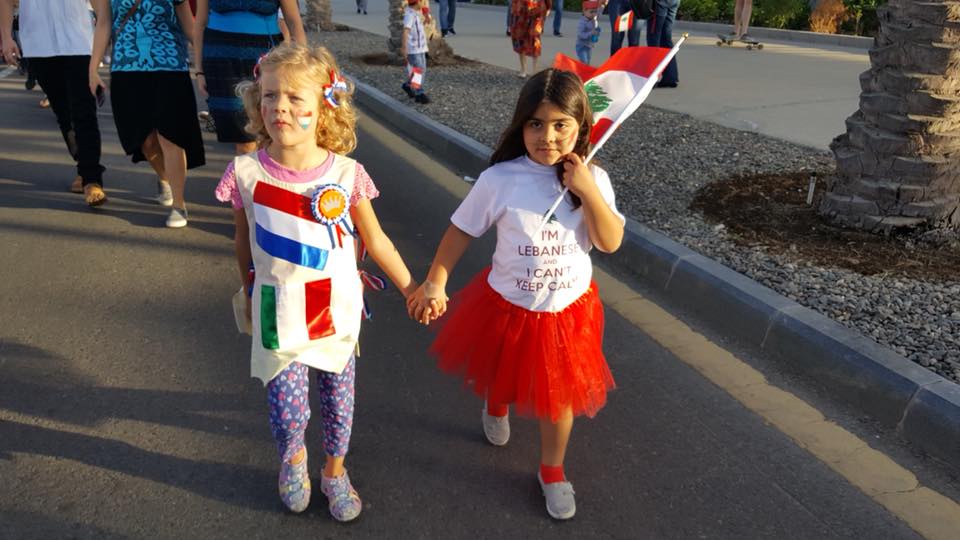 Citizens of the World – by Soraya Bonaccorsi 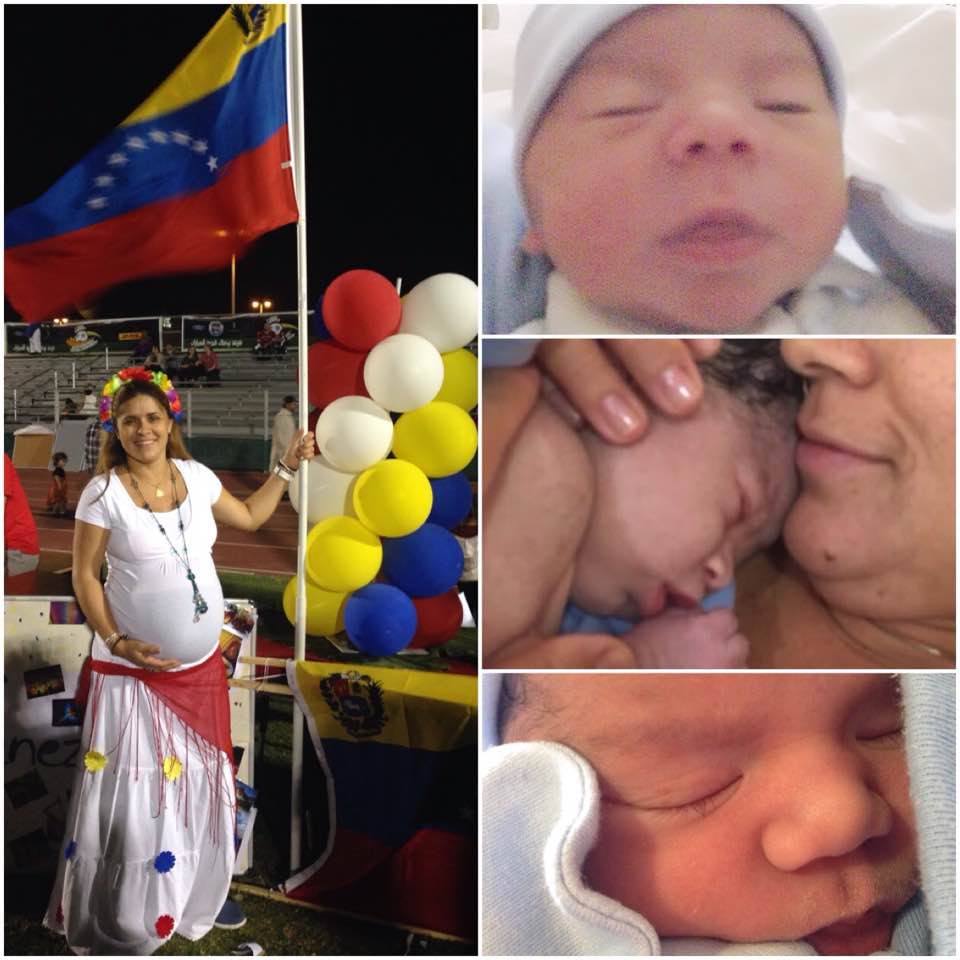 Venezuela 2017 – by Sami Villalba. Sami wanted to share this picture because immediately after the 2017 event, she had her Parade of Nations baby. Happy 1st birthday to baby Sam!

And, here is a video of the parade itself which was posted by Semen Shikin on YouTube:

What do you think of the Parade of Nations? If you were there and would like to add a photo, please do so in the comments of this post.